amazing that we have electric and phone... last night we were not warned for what hit, I even spoke with my Mexican neighbor before because we were waiting for the moonrise that did not occur. My neighbor has a weather station and he monitors the weather and is quite the weather follower. That is why I am surprised he did not say anything considering we were talking about the weather. He just mentioned to me there were large cloud banks above Los Moches that was blocking the moon.

http://www.wunderground.com/weatherstation/WXDailyHistory.asp?ID=IBAJACAL17&month=8&day=6&year=2009 is my neighbors weather station, but it is sheltered a bit from the wind, I notice it is about 20% off what Baja Joes reads in the winter. so that would put the wind gusts at about 80mph. and that is what it would have taken to do the damage I sustained, the wind was from the north. that northernly knocked over some very heavy and stable items.

Luckily we stayed up and we were sitting in the hot tub/that becomes a pool in the summer. and at about 10 pm we saw the moon at a high position and were noticing a lot of lightning activity from the north east. a great show. then at 11 pm it was evident it was coming our way because the wind was not the 2-3 mph stuff we have but hitting about 5-10. then it really changed and we scrambled about 11 pm to move items that could be damaged though no rain yet. then 11:30 it was like a hurricane. ie hold on for your safety...

here are some pictures of the aftermath, and the road below me has a small amount of sand on it and no visible damage. 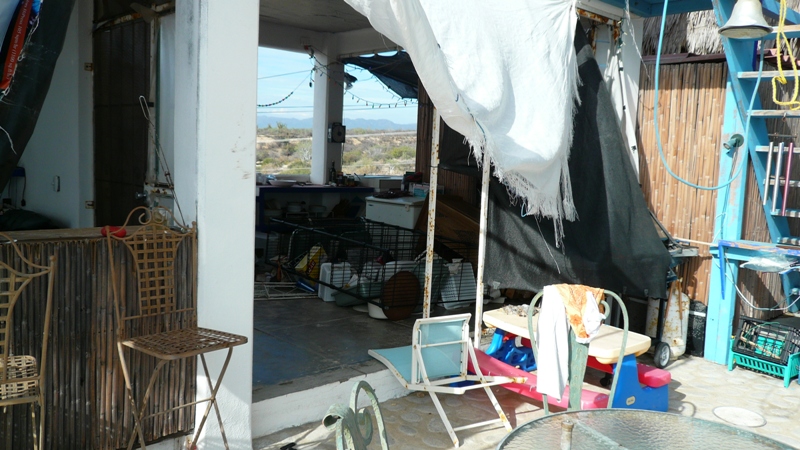 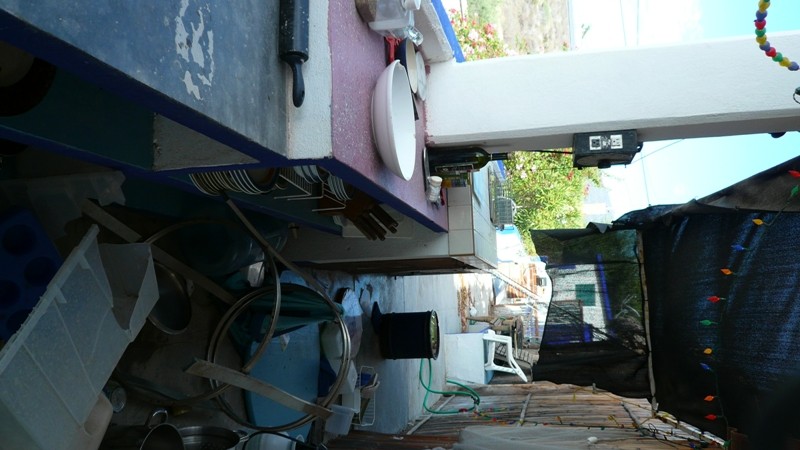 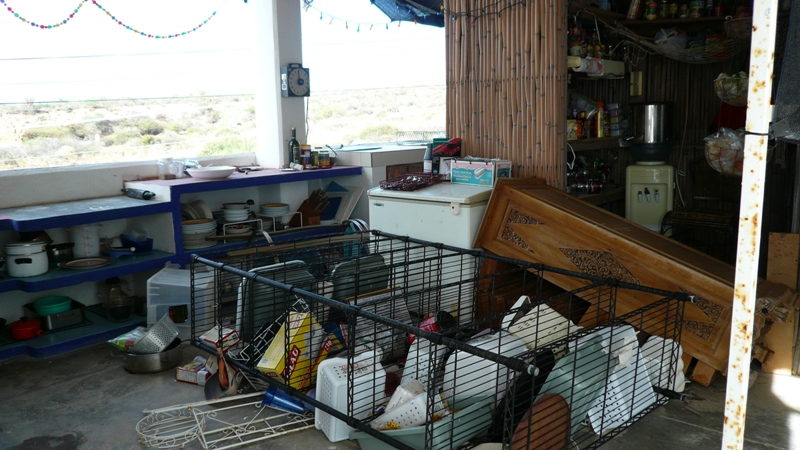