After 27 years of rabies vaccination campaign to dogs and cats, urban cycle of rabies has been controlled and as important achievement human cases has decrease notably. Currently, Mexico is in the process of certifying the elimination of human rabies transmission by dogs. In this work we will present the perspectives regarding to epidemiological surveillance of canine rabies in Mexico. Since 2008 to present at the Rabies National Reference Laboratory, pertaining to the Ministry of Health, it has received 138 positive canine cases. The antigenic variants detected were: V1 Dog / Mongoose (82%), V8 Vampire bat / Skunk (1%), V9 Tadarida brasiliensis mexicana (1%), V11 Vampire bat (3%), V10 BCS Skunk (1%) and atypical variant (4%). Since 2011 began the detection of atypical antigenic variants in canines cases. In this period canine rabies has been present in 16 States: Baja California Sur (2), Chiapas (34), Ciudad de Mexico (1) Estado de Mexico (62), Guerrero (2), Hidalgo (11), Jalisco (1), Michoacán (1), Nuevo Leon (2), Oaxaca (1), Puebla (6), San Luis Potosí (1), Sinaloa (2), Tabasco (1) Veracruz (2) and Yucatan (9). Control strategies of rabies outbreaks that have been implemented were efficient, in Estado de Mexico it has not been detected a single case since 2012 and in the last 3 years (2013-2015) canine cases related to variant 1 were restricted to the states of Yucatan and Chiapas. Recently, some canine cases correspond to variants circulating in wild animals. In 2016, until epidemiological week 32 there have been only two cases of canine rabies, one in the state of Tabasco in which the virus isolated corresponds to the V1 and genetically is within the lineage of dog rabies circulating in the state of Chiapas and another in the State of Baja California Sur. The antigenic variant in this case was V10 whose reservoir is the skunk Spilogale putorius lucasana that so far is restricted to this State of the country. Phylogenetic analyses of viruses of the past 3 years have shown that canine cases in Yucatan and Chiapas have two variants, the classic dog rabies which corresponds to antigenic variant 1, and the atypical antigenic reaction pattern, these viruses has been clustered together with the wild-living rabies virus. A reservoir for this variants could not be identified but skunks seem to have an important role acting as transmitters to other species. 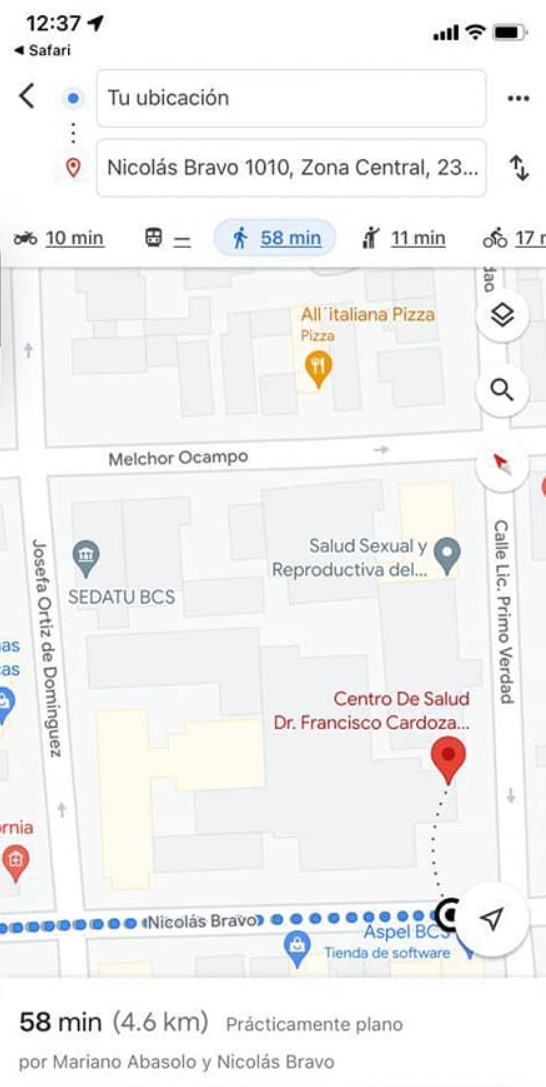